MY PODCAST FOR LAWYERS

Who do you want as your attorney? The Master or the student? Patrick Silva has over 20 years of DUI experience, he has been published in DUI reference books, he has spoken in front of hundreds of attorneys at conferences, taught classes to lawyers on his secrets and strategies, and has a nationally listened to podcast dedicated to teaching other DUI lawyers how to win.  (909)798-1500. No Miranda Rights??? 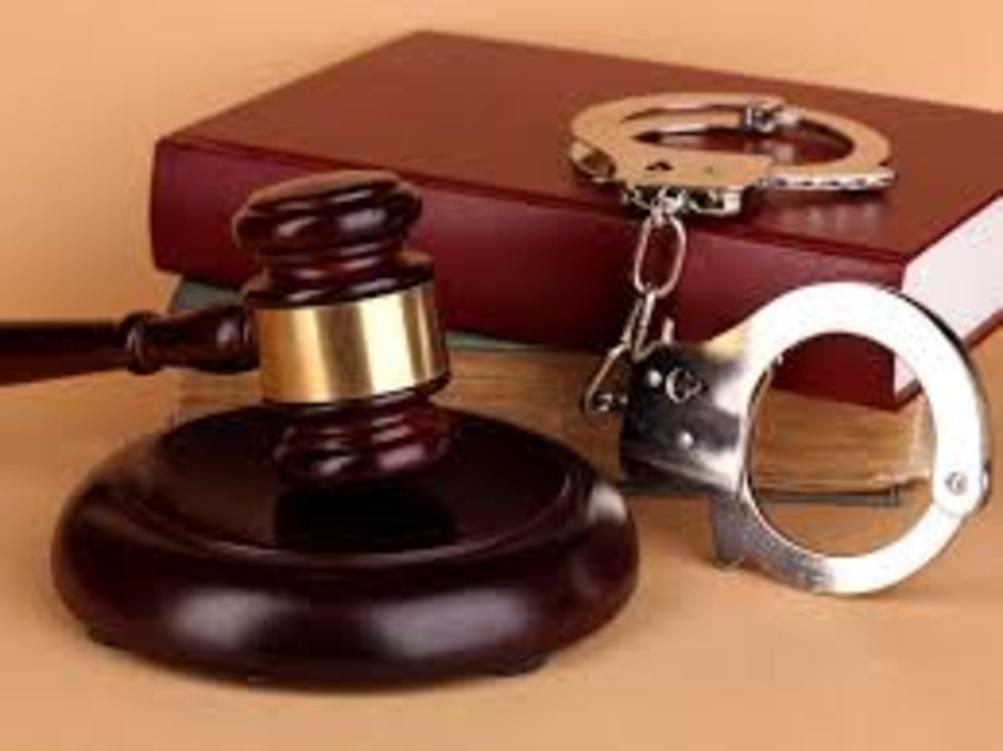 Learn about DUI mitigating and aggravating factors—circumstances that can affect the severity of a DUI sentence in California.


In California, it’s a crime to operate a vehicle while “under the influence” of alcohol or drugs or with a blood alcohol concentration (BAC) of .08% or more. (Get an estimate of how many drinks it takes to get to the legal limit.) Generally, California law provides sentencing guidelines for drivers convicted of a DUI. In other words, there’s a range of penalties that a judge can impose for a DUI conviction. The allowable range is determined by a variety of circumstances, including the defendant’s record and the particular facts of the current offense. Within the applicable range, judges use "mitigating" and "aggravating" factors to determine an appropriate sentence. Aggravating and mitigating circumstances can also come into play when plea bargaining with prosecutors.

This article discusses mitigating and aggravating factors and some of the circumstances that determine DUI sentencing ranges and increase DUI penalties in California. (See also, the main California DUI page.)

Basically, mitigating factors are facts or circumstances that reduce a defendant’s culpability or warrant lenient sentencing. For example, if a driver was impaired because of lawfully prescribed medication, barely over the legal limit, or completes voluntary substance abuse treatment subsequent to the arrest, the judge and prosecutor may lean towards a sentence at the lower end of the allowable range. Judges and prosecutors might also look to factors like whether the defendant is gainfully employed or a good student in deciding on an appropriate sentence or plea bargain to offer. (Read more about the role of mitigating factors in sentencing.)

Aggravating factors, on the other hand, are facts or circumstances that increase the severity of a criminal act or the defendant’s culpability and warrant harsher sentencing. Typical aggravating factors for DUI cases include prior convictions, high BACs, reckless driving, excessive speeding, having a suspended license, causing injuries or property damage, and having a child in the vehicle at the time of the offense. And even if the defendant has no prior DUIs, having an extensive criminal record for other offenses can dissuade a judge or prosecutor from being lenient. (Read more about how aggravating factors come into play in criminal sentencing.)

Mitigating and aggravating factors (such as those described above) inform judges and prosecutors what’s warranted within the allowable range. But California law also specifies a number of circumstances that require more severe DUI penalties. Here are some of these sentencing enhancements:

Minor passenger. Having a child less than 14 years of age as a passenger in the vehicle at the time of a DUI offense results in increased jail time. The minor-passenger enhancement adds a mandatory 48 hours in jail for a first offense, 10 days for a second offense, and 30 days on a third offense. (Cal. Veh. Code § 23572 (2017).)
Multiple victims. For felony DUIs involving injury or death to more than one victim, there’s a one-year enhancement for each victim; however, the maximum enhancement is three years. (Cal. Veh. Code § 23558 (2017).)
Excessive speed. Driving more than 20 miles per hour over the speed limit on a street or highway or over 30 miles hour over the limit on a freeway at the time of DUI offense adds 60 days to the defendant’s jail term. (Cal. Veh. Code § 23582 (2017).)
DUIs in safety enhancement and construction zones. Fines are doubled for DUIs in “safety enhancement zones” (like the Golden Gate Bridge) and highway construction or maintenance zones. (Cal. Veh. Code §§ 42009, 42010 (2017).)

In deciding how to sentence a defendant—specifically, in regard to whether to impose an enhancement or grant probation—the judge must consider a defendant’s refusal to submit to DUI chemical testing or the fact that a defendant had a BAC of .15% or more. (Cal. Veh. Code § 23578 (2017).)

If you’ve been arrested for a DUI, you should talk to an attorney as soon as possible. Getting sound legal advice is especially important with DUIs involving aggravating factors because the penalties are so severe. A qualified attorney can tell you how the law applies to the facts of your case and help you decide how best to proceed.