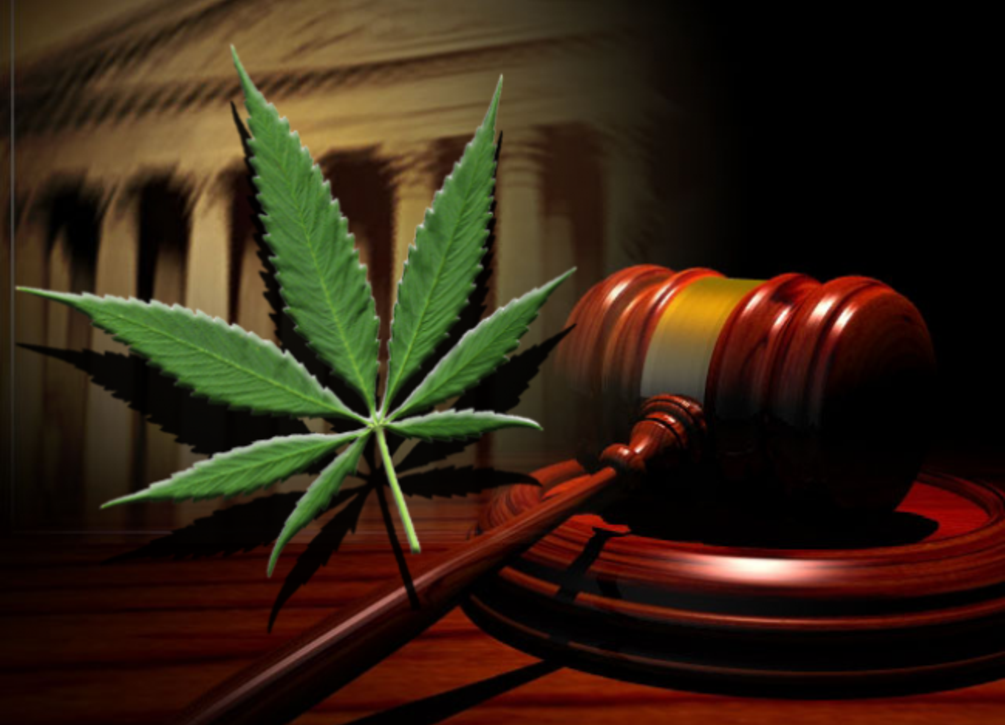 Who do you want as your attorney? The Master or the student? Patrick Silva has 18 years of DUI experience, he has been published in DUI reference books, he has spoken in front of hundreds of attorneys at conferences, taught classes to lawyers on his secrets and strategies, and has a nationally listened to podcast dedicated to teaching other DUI lawyers how to win.

What the Law Says About DUI Marijuana

Legal Issue of a DUI Marijuana

The Legal issue becomes were you driving under the influence at the time of the stop? In order for the prosecution to prove their case they must have drawn blood from you after the arrest. The first blood analysis done will be what is known as a "qualitative analysis". All this means is that your blood was tested and it show a "presence" of Marijuana.

However, the mere presence on a "qualitative analysis" does not PROVE their case.  The next deeper level of testing is what is called a "quantitative analysis." Again, all this means is that the toxicologist is putting a numercial value to THC found in your blood.  This is usually done in a ng/ml of blood quantification.

What we do is look a level deeper. We request a copy of the Gas Chromatogram which is a graph readout of the testing done to analyze for the presence of THC. With this information we can then have our experts review the work that the toxicologist performed and look for errors.