Who do you want as your attorney? The Master or the student? Patrick Silva has over 20 years of DUI experience, he has been published in DUI reference books, he has spoken in front of hundreds of attorneys at conferences, taught classes to lawyers on his secrets and strategies, and has a nationally listened to podcast dedicated to teaching other DUI lawyers how to win.  (909)798-1500. No Miranda Rights???

California DUI: What are Pre-trial Procedures?


What happens between arrest and trial?


What are pre-trial proceedings?

Pre-trial proceedings are court procedures that allow the parties (the defendant and the state) to review and exchange evidence and information. This back-and-forth (as well as the underlying procedural rules) make for a more efficient handling of DUI cases as well as stronger likelihood of a successful plea bargain.

What is an arraignment?

Some time after you’re arrested, you will appear before a judge for arraignment. You will be asked to plead to the DUI charge, either guilty or not guilty. Arrangements will also be made regarding your right to counsel and bail. If you tell the judge you can’t afford to hire a lawyer, she will probably ask you to fill out a financial disclosure form and refer you to the public defender’s office. In smaller counties, the judge may appoint a private defense lawyer to represent you. Most defendants charged with misdemeanors who have not already posted bail are released on their own recognizance at arraignment.

Do I need an attorney for my arraignment?

Having an attorney represent you at arraignment is normally unnecessary. At this stage, you are only entering a plea, and you can plead not guilty and insist on a jury trial. You do not have to specifically request a jury trial; it is assumed you want one unless you expressly waive that right. You can always change your plea to guilty or nolo contendere (meaning “I do not contest”), or drop the demand for a jury trial later. If you’re also charged with having prior under-the-influence convictions, you should deny them so that you or your attorney can challenge their validity later. At arraignment, the case will also be set for a “pretrial conference.”

What if I am asked about prior DUI convictions at a court hearing?

When you initially plead “not guilty” to the offense, never admit any priors charged against you. A court cannot require that you discuss uncharged prior convictions if and when you plead guilty. Simply “deny” them. This is perfectly legal. If you “admit” them, you destroy any chance of challenging their validity on technical grounds.

Can you pick the judge for trial?

If you hire an experienced attorney to defend you against a drunk-driving charge, he will generally know which judges to avoid because they usually favor the prosecution or sentence harshly. Lawyers can use various procedures (such as changing pleas, dropping the demand for a jury trial, or asking for continuances) to minimize the chance that such a judge will hear your case. If all else fails, the attorney can use one “peremptory challenge” to disqualify a judge, indicating that he “believes” the judge to be prejudiced. True, you could do this yourself, but an attorney experienced in drunk-driving trials will be more likely to know which judge, if any, to challenge.

How do I prevent evidence from getting introduced?

If the police illegally arrested you and/or obtained any evidence against you in an illegal manner, your attorney can schedule a special pretrial hearing to suppress certain evidence. The prosecution is then prevented from using such evidence at trial. For example, if you consented to give a blood sample only after the police beat you into submission, your attorney may want to make a “motion to suppress” the test results, thereby keeping the results from being ­introduced into evidence at trial. A motion to suppress is heard several weeks (sometimes months) before the trial actually takes place. It is only heard before a judge, perhaps one who will not be presiding at your trial. This type of motion is fairly technical and complicated, and will probably involve cross-examining the officer who arrested you. You’re advised not to try to handle it yourself.

What does it mean to “Strike a Prior”?

A person who pleads guilty to, or is convicted of, a second or third offense of driving under the influence can suffer a far heavier penalty than a first offender. In order to obtain the heavier penalty—a mandatory jail ­sentence and license suspension—the prosecution must “charge” the prior conviction against you. If your attorney is unable to successfully challenge the validity of the priors you denied (see above), the prosecution gets to introduce them into evidence. The judge is supposed to warn the jury that the evidence of a prior is admitted only for the purpose of increasing your sentence if found guilty of the current charge. But the jury is likely to use this information as an indication that you probably also committed the current offense. For this reason, if your attorney is unable to get the priors stricken before trial, it may be best to ask for a “bifurcated” (two-part) trial where the jury considers your priors only if, and ­after, it finds you guilty of the offense.

What happens at the Pre-trial Conference?

In most counties, a “pretrial conference” is ­scheduled some time before a jury trial. The pretrial conference usually occurs inside a judge’s chambers, and is where most plea bargaining. The prosecutor usually begins by emphasizing the blood alcohol test results and summarizing what the police officer and any other witnesses will testify to. This is to establish that he or she has a very strong case, implying that the defendant might as well plead guilty, or at least accept any offer of a plea bargain. To sweeten this prospect, the prosecutor might also offer to recommend a minimum sentence to the judge in exchange for a guilty plea. The judge might indicate whether or not he or she will accept such a recommendation; if the judge says he’ll accept it, this will tell you or your lawyer what your sentence will be if you plead guilty to the original or a reduced charge. If the prosecutor refuses to consider offering you the prospect of pleading guilty to a lesser charge and/or recommends more than the minimum sentence if you plead guilty, this is the time for you or your lawyer to briefly summarize your defense to the judge and prosecutor. You should emphasize the proposed testimony of any witnesses you may have regarding how sober you were just before you were driving. Also, if the blood alcohol test results are not much above 0.08%, indicate that you’re prepared to cross-examine the chemist or breath gas analyzer operator regarding the scientific validity of the results. (This is especially important where a urine or breath test is involved.)

Then, depending on the judge’s personality, she may try to convince you, your lawyer, or the prosecutor, to compromise. (Some judges are very forceful in this regard and even take pride in insisting on compromise, so as not to have to do as many jury trials.) If a compromise is worked out, a time will be scheduled (possibly right then and there) for you to plead guilty to the original or a reduced charge in the courtroom. If not, a trial date will be set if one hasn’t been already. 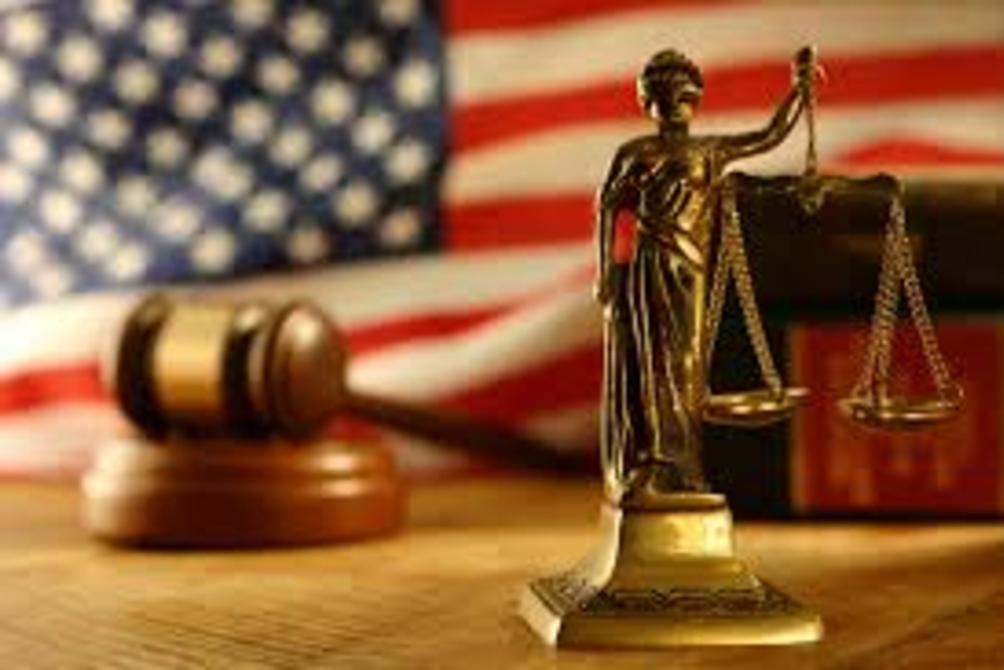